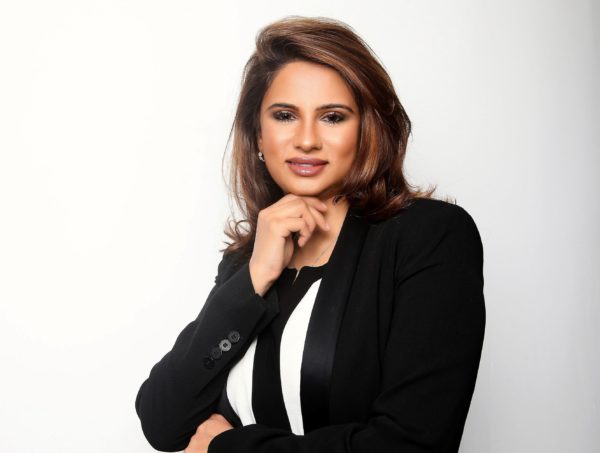 Mariam Cassim is the CEO of Vodacom Financial and Digital Services and a member of the Vodacom Group’s executive committee. Mariam is a chartered accountant with an MBA degree from the University of Cape Town’s Graduate School of Business, from which she graduated Cum Laude. Prior to her current role, Mariam was the executive head: commercial, at the Telesure Group. She has also held four positions at Thebe Investment Corporation: first as senior corporate finance advisor, then as executive manager in the chairman’s office, then Group Executive: Synergy and finally CEO of Thebe Connect. After serving articles at KPMG, she worked at Eskom Holdings and Sanlam Capital Markets.