Brian Mantlane joined the Council for Scientific and Industrial Research (CSIR) in 2017, where he led a team working on biodiversity and ecosystem services. From November 2019 to date, he has been leading work on climate change at the CSIR. Prior to working at the CSIR, he was the chief director at the Department of Environmental Affairs for six years, and spent six years as a research scientist at the South African National Biodiversity Institute (SANBI) in Kirstenbosch, Cape Town. Mantlana holds a PhD from Wageningen University in the Netherlands, which he completed while based at the Max Planck Research Institute for Biogeocheistry in Jena, Germany. 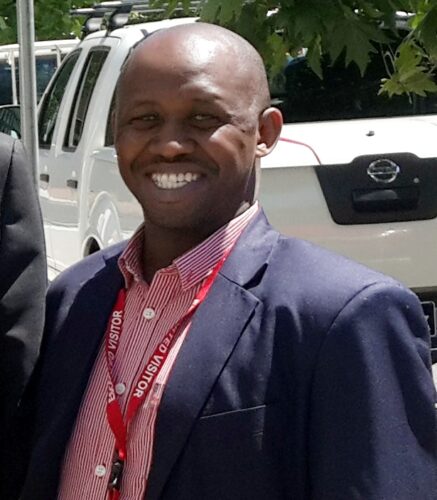