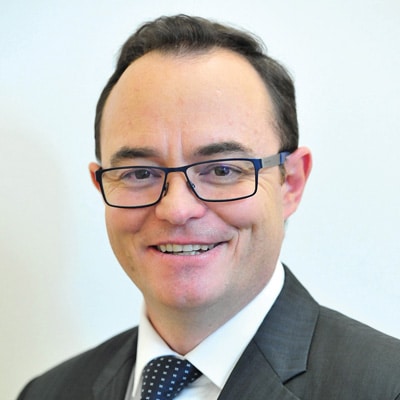 Charles Reed has over 20 years’ experience in financial services which widened into retail banking when he took up the role of SME segment head for the Barclays Africa and Indian Ocean region. Following the closure of Barclays’ emerging markets head office in South Africa in 2007, Charles moved into the insurance sector. His desire to be involved with work that positively impacts society more directly then led him to join GroFin, a multinational SME impact development fund, as the chief commercial officer for the Africa region. Charles rejoined Barclays Africa (now Absa Group Limited) in 2013 as the head of community investment and is currently the general manager of enterprise development within the Group Citizenship team for Africa.

zlto.co is an app for social change that rewards unemployed youth for doing good in their communities #businessinsociety