Reverend Frank Chikane serves as one of the founding members of Kagiso Trust and is currently the Chairperson of Kagiso Trust. He is the former Commissioner of the fi rst Independent Electoral Commission which was responsible for the first democratic elections in 1994; a former Director-General in the Office of the Deputy President and later the Presidency and Secretary of Cabinet. He is the Chairperson of the Kagiso Capital board and the board of City Power Johannesburg.

He is currently a Senior Vice-President of the South African Council of Churches, a Member of the Board of Sci-Bono Discovery Centre and is part of the Kagiso Shanduka Trust Advisory Committee. Reverend Chikane is also a former Board Member of Thebe Investments and the Development Bank of Southern Africa. 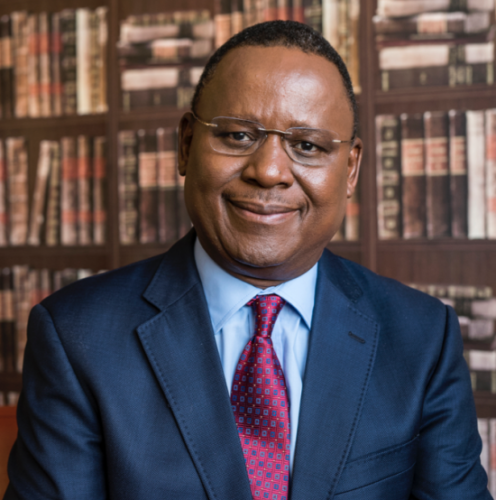