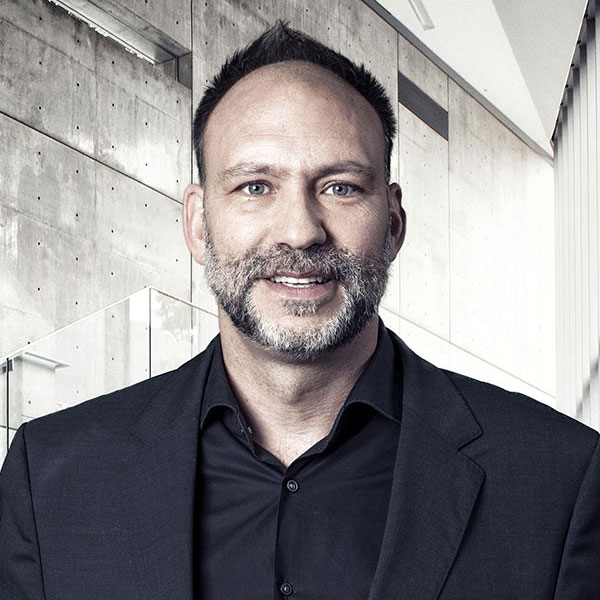 Gustav Praekelt is the founder of the Africa-based Praekelt Group, a leader in the use of open source technologies to deliver essential information and inclusive services to millions of people around the world, especially in Africa. His belief in the power of mobile phones to transform lives inspired him to establish the Praekelt.org in 2006 – a social enterprise that develops scalable mobile solutions for social good, whose programs have reached over 100 million people across 65 countries around the world. A big milestone for Praekelt.org has been the development and launch of MomConnect, Africa’s first universal pregnancy registry and stage-based mobile maternal health information system, which launched in 2014 in collaboration with the South African National Department of Health.