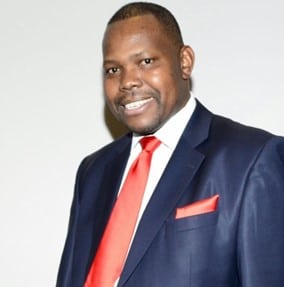 Kenneth Thlaka is a director at SANGONeT, a keen development practitioner, and an activist with 25 years of experience in the non-governmental organisation (NGO) management sector. Kenneth’s journey started from a community movement where he was an activist. He worked as an executive director of several development NGOs and served on various boards and as a non-executive director. His interest in organisations influenced his ambitions to study and obtain a qualification in organisational development at the University of South Africa (UNISA). He further obtained a National Higher Diploma in Public Development and Management (NOF7) at WITS. He is currently working towards completing his Master’s degree in Public and Development Management with Regenesys School.