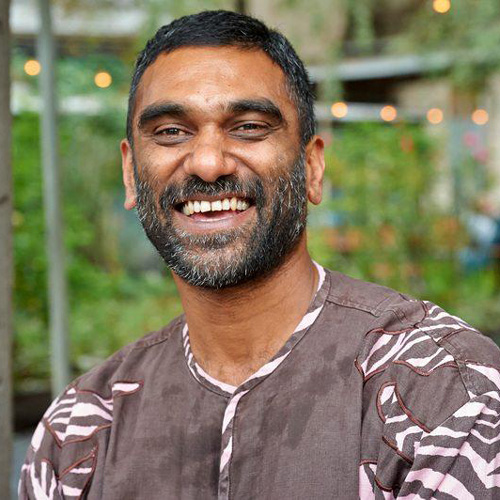 Kumi was International Executive Director of Greenpeace International from 2009-2015, and Secretary General of Amnesty International from 2018-2020. As of June 2020, he is the global ambassador for Africans Rising for Justice, Peace and Dignity. He served as the Secretary-General of Civicus, an international alliance for citizen participation, from 1998 to 2008. Kumi has also served the Global Call to Action Against Poverty and the Global Call for Climate Action, which brings together environmental aid, religious and human rights groups, labour unions, scientists and others and has organised mass demonstrations around climate negotiations.