Home/Speakers/Lorenzo Davids, The Development Impact Fund and The Justice Fund

Lorenzo Davids, The Development Impact Fund and The Justice Fund

Lorenzo Davids is the CEO of the Development Impact Fund and The Justice Fund. He spent eight years serving as CEO of Community Chest South Africa prior to taking up his new role. In this capacity, he directed impact funding to more than 300 non-profit organisations a year. He was a founding board member of The Big Issue magazine as well as Christel House South Africa, which offers world-class education to children from impoverished communities.

He has served on numerous boards, worked in 25 countries, and received awards in recognition of his civil society work. In January 2022, he was listed by UK-based Leadership and Management Agency Thinkers50.com as one of the 30 global thinkers to watch over the next few years for his writings on justice, inclusive and public engagement. He is currently studying for an MPhil in Inclusive Innovation at the University of Cape Town’s Graduate School of Business, focusing on justice as a lens in the donor sector. 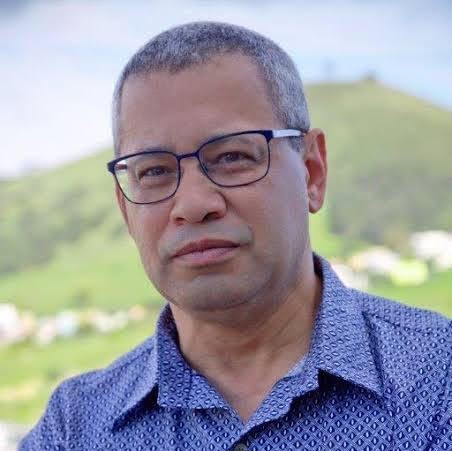