Mohamed Shameel Aziz Joosub joined Vodacom in 1994 and currently serves as Chief Executive Officer of Vodacom Group Ltd., a position he has held since 2012. Shameel has extensive telco experience, having operated at a senior level in various companies across the group for the past 22 years, including Managing Director at Vodacom South Africa and CEO at Vodafone Spain.

He holds board positions at Vodacom Group Ltd., Safaricom PLC, and a number of subsidiary boards across the group. He also sits on the board of Business Leadership South Africa. He was appointed to the Vodafone Group Exco in April 2020. He holds an Honours degree in Accounting Science from the University of South Africa, an MBA from the University of Southern Queensland, and an Advanced Management Program Certificate from Harvard University. 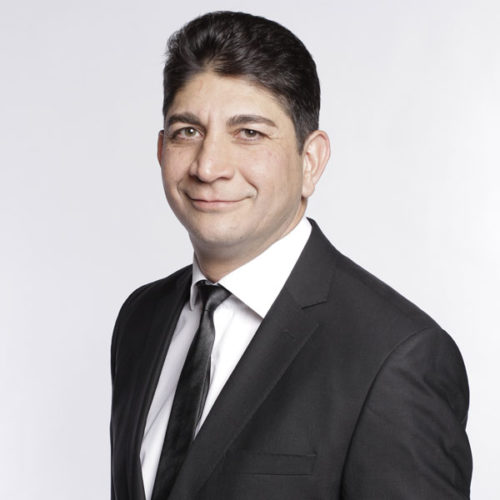