Poovi Pillay, Nedbank’s Executive Head: Corporate Social Investment (CSI), spent the better part of his 20 years with Nedbank in commercially driven roles, developing more than 30 products and customer value propositions. In his current role, he has focused on socioeconomic development initiatives like Proud of My Town, which has helped to rehabilitate 20 towns across South Africa over the past six years and doing good for the environment by replacing alien plants with indigenous ones, paying people in rural areas to assist and thus increasing their income. Poovi is the co-founder of the Zevenfontein Education Trust – as well as others public benefit organisations – which has put more than 7000 children through school and sent 2000 on to tertiary education. 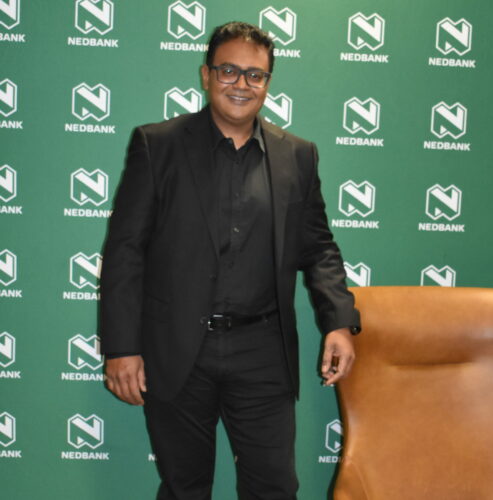