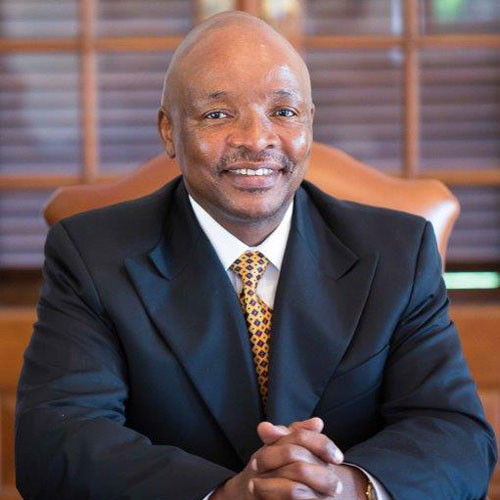 Sipho M. Pityana has extensive business experience, having served in both an executive and non-executive capacity on several locally and internationally listed boards of companies as well as running his own companies – Izingwe Capital and Izingwe Holdings – which he also chairs. He is currently the Chairman of the JSE-listed Redefine Properties and the former Chairman of AngloGold Ashanti Limited. Sipho is the President of Business Unity South Africa (BUSA) and the Co-Chair of the World Economic Forum (WEF) Africa Stewardship board. He currently serves on President Ramaphosa’s Presidential Working Committee on Employment and is the Leader of the business delegation to the National Economic Development and Labour Council. Sipho was the first Director General of the Department of Labour in the former President Nelson Mandela’s Government. As Foreign Affairs Director General, he represented South Africa in various international fora, including the United Nations, African Union and Commonwealth.