Stephné Cecile Botha was born in the Eastern Cape and grew up in the Western Cape.  After obtaining her Honours degree in occupational therapy, she started her career in the Northern Cape with the Department of Health, for which she worked from 2006-2009. She worked on a community upliftment programme at the Breede-Valley APD from 2009 to 2010, after which she was appointed at the Institute for the Blind, now Innovation for the Blind (IftB). In 2019, she became the youngest and first female CEO of IftB. Botha believes in lifelong learning for herself and others, assisting persons with disabilities in breaking barriers to achieve their potential. 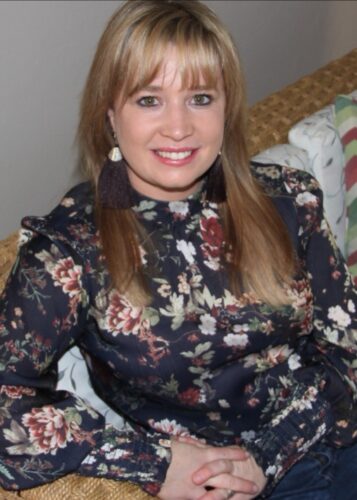