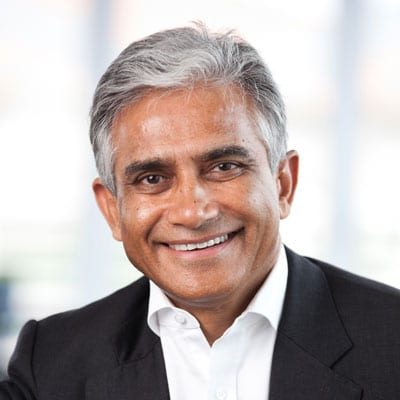 Suresh Kana took over leadership of South Africa’s corporate governance committee, the Institute of Directors in Southern Africa, in October 2018. He joined the King Committee in 2000 and was involved in the development of the King II, King III and King IV Reports. Prof Kana’s board positions on JSE-listed companies included chairman of Imperial and Murray & Roberts. He also chairs the Audit Committee of the UN World Food Programme based in Rome.

zlto.co is an app for social change that rewards unemployed youth for doing good in their communities #businessinsociety