Professor Thulisile ‘Thuli’ Madonsela, an advocate of the High Court of South Africa, is the law trust chair in social justice and a law professor at the University of Stellenbosch. She served as the Public Protector of South Africa from 2009 to 2016. She was appointed as Knight of the Legion of Honour by French President Emmanuel Macron for her defence of the rule of law and significant awards include Transparency International’s Integrity Award, the German Presidential Medal, the African Peer Review Mechanism Anticorruption Crusader Award, and Tällberg Global Leader recognition, among many others.

She is one of the drafters of South Africa’s Constitution and co-architect of several laws that anchor South Africa’s democracy. She is the founder of the Thuma Foundation, an independent democracy leadership and literacy public benefit organisation and convenor of the Social Justice M-Plan aimed at catalysing progress towards ending poverty and reducing inequality by 2030. She obtained a Bachelor of Laws from Wits University as well as a Harvard Advanced Leadership Certificate and holds eight honorary law degrees, one of which was awarded by the Law Society of Canada. 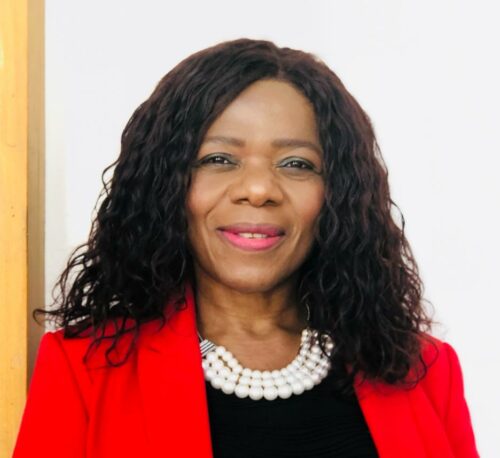